Wolfgang Schäuble, chief officer of the Munich Fire Department, is the new president of EFA. He follows Albrecht Broemme who after many years of being the leading face of EFA, a European platform of discussions about fire safety and desaster management, stepped back while retiring from his professional activity as president of the German federal relief organization THW.

Publiziert 19. Dezember 2019 | Von admin
Dear colleagues,
The next EFA Roundtable will happen at
Thursday/Friday  2./3. of April 2020
in Ludwigshafen/Germany.
Please safe the date.
The climate change affects already our normal life. More and more natural disasters happen even on local level where such things were unexpected untill now. We should be prepared.
Resilience and prevention are the keywords for the future.
Therefore we want to discuss the topic and to exchange best practice cases, also in order to prepare a meeting with responsible EU decision makers in autumn. The green agenda of the new EU-Commission needs our input.
If you know best practice cases to improve resilience/prevention in your internal organization or on the level of cities or regions but also in small or middle sized Enterprises, please let it us know.
Dr. Norbert Neuhaus
Secretary General of EFA
Rond Point Schuman 6
Box 5
B-1040 Brussels
norbert_neuhaus@yahoo.de

On the end of the 21th EFA-Roundtable in Nis, our technological partner Harder Digital Sova surprised us with a birthday cake: 20 years of EFA!

On the picture you see the honorary president Ortwin Neuschwander, founder of  EFA, the actual president Albrecht Broemme and the vicepresident Robert Stocker. 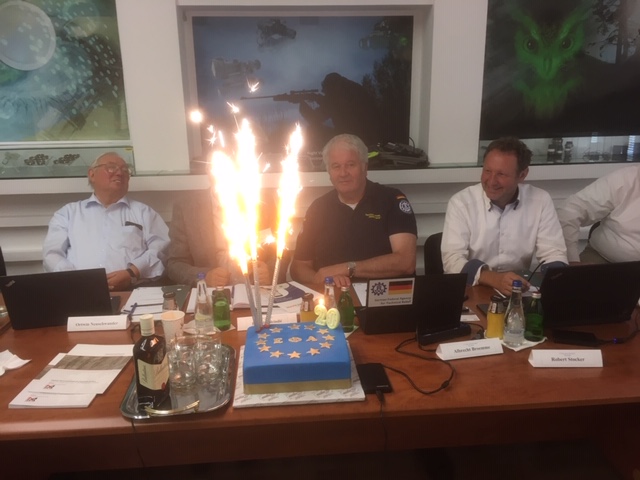 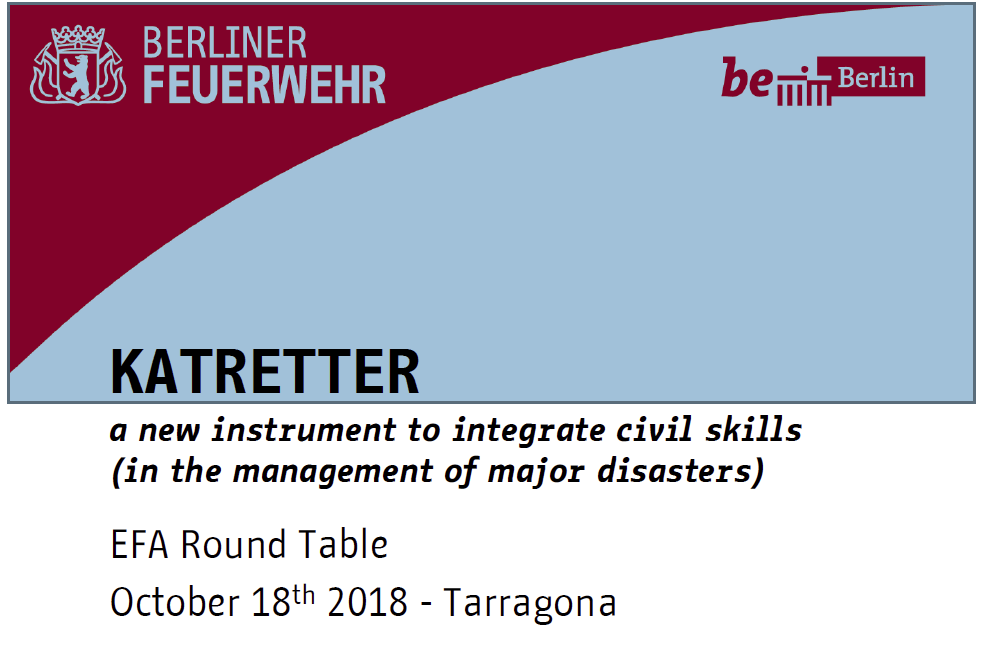 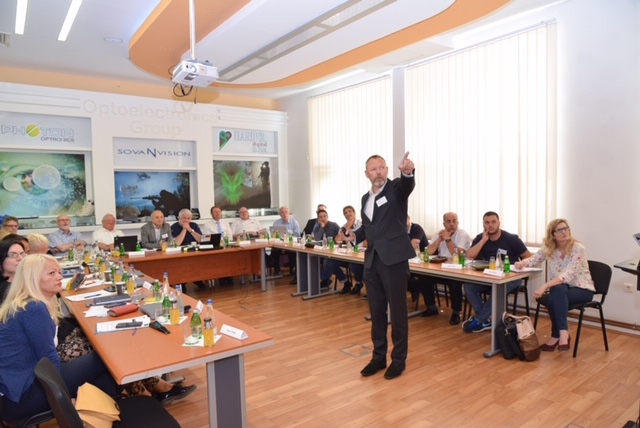 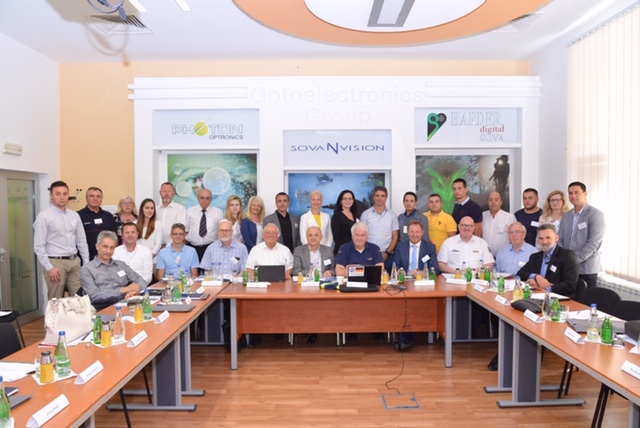 This dry summer led to many landscape fires in different regions of Europe. Therefore we want to attrack your attention to the presentation of the last EFA-Round-table on 4 of June 18 held by

The next EΦA-Round-table will happen

We will meet there on the invitation of our Vice-President Jordí Leandro Blanca who is responsible for the fire brigade and security of a big petrochemical complex in Tarragona.

We have already some proposals of subjects of discussion
* hazardous substances/high-risk material and firefighting
* critical infrastructure
* outlook to the EU disaster control exercise PACE and LüKEX
* How to integrate and mobilize the skills of the population in averting damages in disasters (example KAT-retter)
If you have proposals, please inform us.

Please save the date!

How to deal with major Disasters – What should be the best European response?

Register Deadline will be 25. of May

If you can not attend the Roundtable please inform your Colleagues who maybe interested in the Subject.
Mr. Broemme and the EFA-team will be glad to see you again in Brussels.